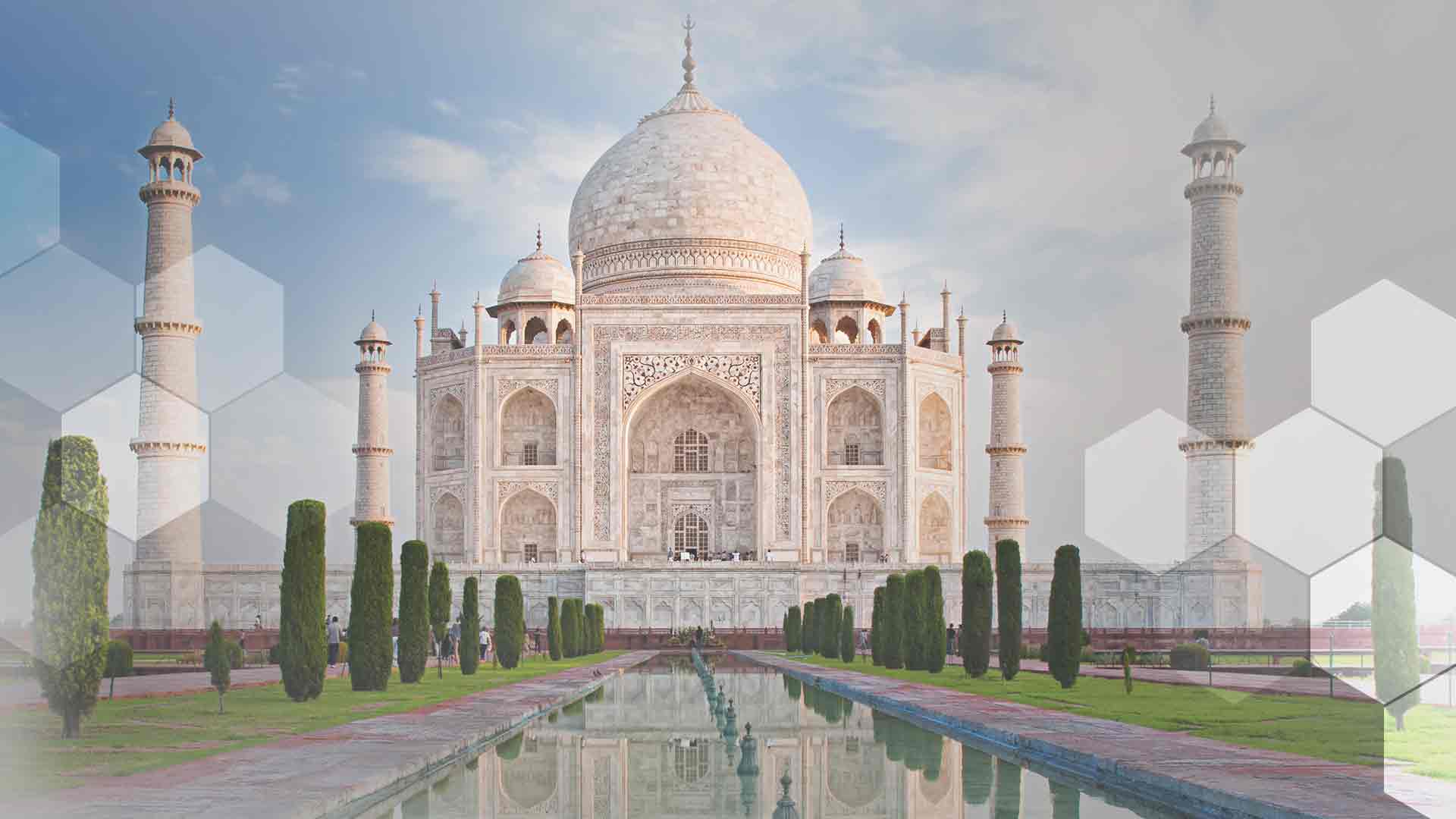 By Zailab Administrator May 24, 2019 No Comments

Globalization and offshoring go hand in hand, but come attached with many risks. The upward trend in remote working is proving to be a far friendlier alternative.


In today’s global economy, many businesses are multinational and privy to the same market fluctuations felt across the world. So, while your headquarters might reside in the business district of Sydney or Beijing, the ripples caused by events taking place on the other side of the world will not go unnoticed.

One example of such a ripple would be the effect of Brexit outside the UK. According to The Indian Times, the Bombay Stock Exchange fell by 2.24% after Brexit was announced. In South Africa, Trade and Industry Minister Rob Davies said unless a trade agreement with the UK was reached, the country would have to revert back to far less favorable tariffs set out by the World Trade Organisation (WTO), which could shrink the country’s GDP by 0.1% and send the economy on a downward slope.

Being able to think globally has been shown to be an advantage in the business world, so an understanding of these ripples and fluctuations is imperative for predicting and mitigating risk, weathering market storms and maintaining international relationships with business counterparts.

For the contact center industry, offshoring – locating your contact center on foreign soil – has shown to be an increasingly successful model for accessing skilled labor and keeping costs to a minimum. An added advantage of the offshoring model is job creation and the boost to foreign economies. The disadvantage, as outlined above, is the effects of global events such as Brexit.

Thanks to technology, remote working has proven to be an alternative to offshoring that bypasses the negative effects of globalization almost entirely. And many companies are already jumping on board. According to tech company Owl Labs, 16% of global companies are already fully remote, while 52% of employees around the world work from home at least once per week.

Forbes predicts that remote workers could make up as much as 50% of the US workforce by 2027.

Larger enterprises can enjoy the same benefits, such as reduced on-premises costs, from remote working as they currently enjoy from offshoring. For SME businesses with smaller help desk and support teams, remote working is ideal. CCaaS technology and innovations in time and workforce management tools have made managing a remote team of contact center agents not only possible, but effortless. Businesses can run their entire support or customer service operations from the cloud, with the only hardware requirements being a headset and a computer or laptop for each agent.

The cost savings alone from being able to eliminate rent, furniture and hardware make it a viable model to adopt. When you factor in being able to bypass the negative effects of trade agreements going south due to a no-deal Brexit, or worse still, losing valuable employees due to policy changes, as is the case in Silicon Valley where foreign STEM workers (who make up approximately 57% of the workforce) are in danger of deportation due to recent immigration policies, then remote working seems like a perfect solution.

Predicting the ebb and flow of global politics is never easy, but remote working makes it possible to bypass some of the risks associated with political unrest and uncertainty. The current trade war waging between the US and China is affecting small businesses the most. By embracing innovations in technology and adopting industry trends like remote working, these small businesses can not only survive, but thrive.

Want to read more on this topic? Try Why The Time Of The Remote Agent Is Now?

Zailab, From The Agent’s Perspective