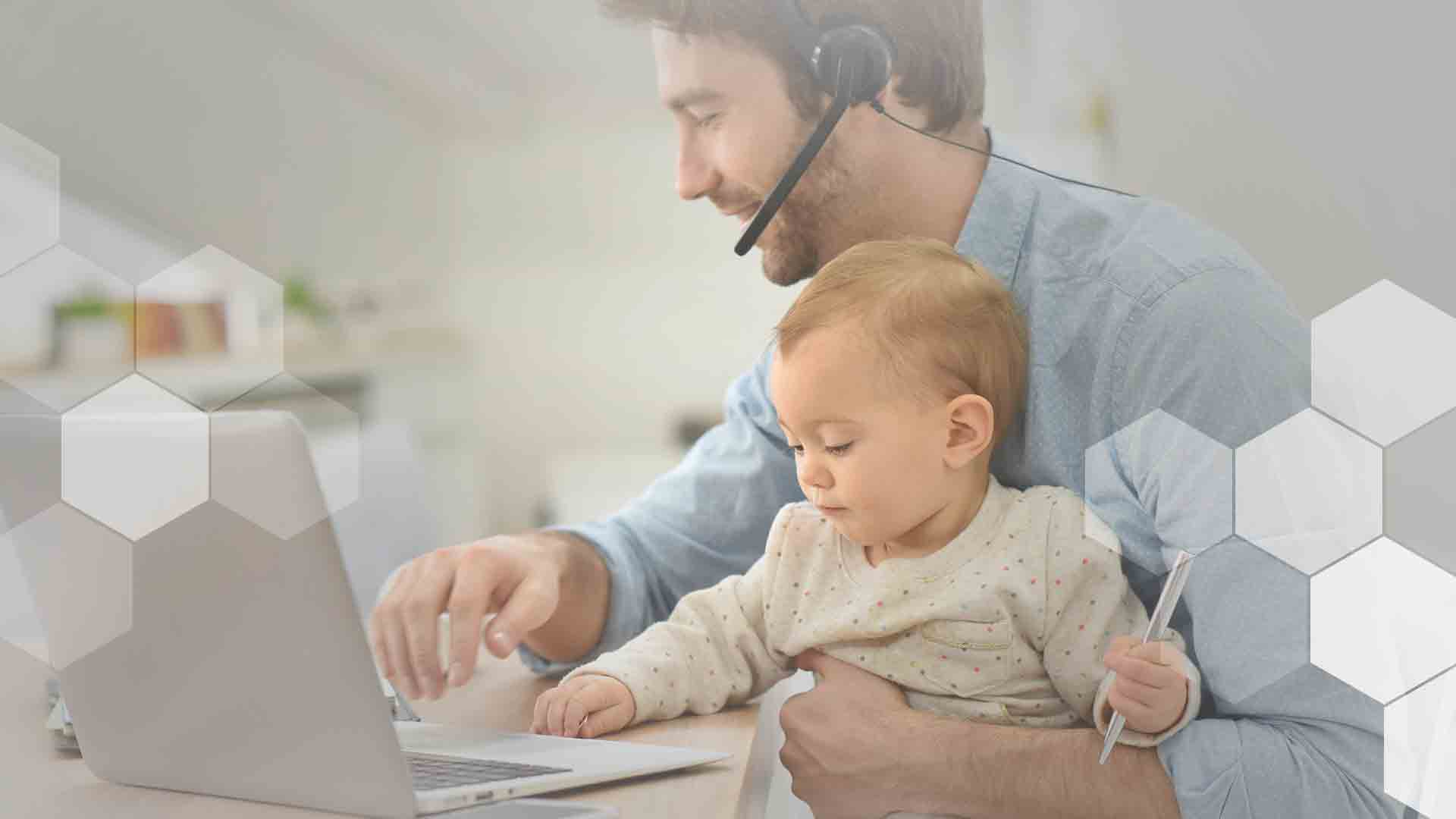 Currently, about three million Americans work from home. But the Internet is changing that – rapidly.


The average American spends approximately ninety minutes a day on a round trip commute to and from work. Now bear in mind that there are about 150 million Americans in the workforce. That works out to a lot of time and money wasted.

More and more companies have realized the benefits of allowing employees to work from home, not only for the employees but for their profits.

Stanford paired with Ctrip, one of China’s largest travel agencies, to undertake a massive working home experiment. The company was looking for data around remote working before changing its policies. Ctrip was growing at a rapid pace and did not want to increase its office space due to extreme property prices in Shanghai.

Volunteers from two divisions were called upon for a randomized trial. Everyone whose birthday fell on an even number could work from home for nine months. The odd numbers had to continue working in the office. The two groups were then tracked for nine months.

The results were everything Bloom had hoped for:

Interestingly, once the company gave the rest of the company the choice to work from home, the results doubled (performance improved by 24%).

Watch the Ted Talk about the Stanford experiment here.

These days everything is digital. According to LinkedIn, tech skills such as Web Design and Social Media Management are among the fastest growing in-demand skills.

Proficiency in digital tools and tech literacy have become essential to the modern workplace. And of course, the benefit of being able to do everything digitally is that the work can just as easily be done from home.

According to Forbes, by 2020, Generation Z will make up 36% of the global workforce. One of the defining characteristics of Generation Z is that they are digital natives. They were raised on the Internet, know the technology, and have the skills needed to dominate the modern workplace.

Forbes goes on to say that these employees are also more likely to seek remote or flexible working arrangements. That includes the choice to work from home.

This is also true for contact centers. By 2020, members of the Generation Z workforce will include agents who will be just as digitally-savvy as your Influencer Marketing team and Solutions Architect and expect the same flexibility.

Readers of our blog will know that we tend to wax lyrical about how a cloud-based contact center can do everything your on-premises contact center does, only cheaper.

All your calls are made through webphone, the leads are provided through campaign tools, agents can chat with each other via webchat, and supervisors can monitor their performance in real time. Detailed reports tell you everything you need to know about how your agents are performing, and QA tools can take all that data to assess them.

By migrating their contact centers to the cloud, businesses save drastically on rent, furniture, and infrastructure, not to mention the day-to-day costs involved with running a business. On the other end of the scale, by being able to work remotely, employees save on commuting costs and have more free time for themselves and their families.

Many big companies have already recognized the difference remote workers make to their bottom line. Dell reported savings of about $12 million per year in real estate costs by allowing employees to work from home. (Source: CNN)

Work-from-home culture is not just a future trend, it is the reality of the modern workplace. And it is a positive change for everyone.

Read more about the benefits of allowing contact center agents to work from home here.

The Benefits Of Reducing Queues In Your Contact Center