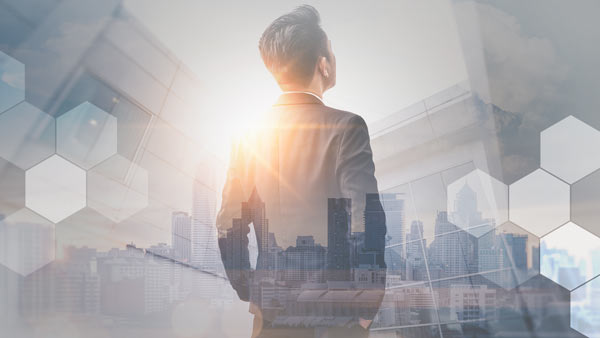 A brief history of contact centers. Because, why not?


The call center as we know it – rows of desks manned by phone-wielding agents, originated sometime in the sixties. Opinions differ on this, but according to Call Center Helper, the first call center was owned by Birmingham Press and Mail in the United Kingdom.

The eighties brought us Jaws and Star Wars – but also toll-free numbers, which practically revolutionized the inbound call center. According to Motherboard, by 1984 customers were making three billion toll-free calls a year.

Other rapid improvements around this time include predictive dialers, IVR systems and touch-tone dialing. (Source: Callminer.)

Let’s fast forward to the nineties and the birth of the Internet, which heralded a flood of new innovations such as caller identity, call routing, voice over IP and SIP technology. We also saw the rise of the BPO, which was seen as a cost-effective alternative to onshoring. American Express had already begun outsourcing some of its regional back-office operations to India by the late eighties.

The term ‘call center’ (officially recognized by the Oxford English Dictionary in 1983) remained in use until the early noughties. After all, by definition, a call center is a place to transmit and receive large volumes of telephone calls.

The concept of the cloud emerged in 2009 with Salesforce’s cloud-based CRM system and spelled doom for the on-premises call center. (Thanks, Call Center Helper.)

By now the term ‘call center’ was being replaced by ‘contact center’ as businesses began dealing with different forms of communication, such as email, social media and, most recently, chat.

Today, contact centers remain fertile ground for new technology. From speech recognition and sentiment analysis to automated web chat and canned voice responses that mimic the human voice, not a month goes by without another innovation shaking up the industry. In a good way, of course.

Virtual call centers are being adopted en masse. Thanks to cloud technology, contact centers can exist solely in cyberspace, with web phones replacing the old handsets. According to Dimension Data’s Digital Workplace Report, companies are adopting digital strategies at an accelerated pace, with some aiming to avoid capital expenses entirely.

That brings us to AI, which we know has shifted the focus to the role of the agent.

AI has given us wonders such as virtual assistants that perform the basic tasks previously reserved for human agents. This year Google launched its Contact Center AI, which has been adopted by several huge players. Not only does Google’s virtual assistant sound like a real human being, but it can also understand English and answer basic questions as well as any support agent.

According to Forbes, by 2020 nearly 80% of small businesses are projected to use cloud-based services, increasing the current total by 37%. In fact, in the same year, analysts predict 85% of all customer service interactions will be handled without help from human agents.

That means in as little as two years, the humble telephone call could be replaced entirely by consumer messaging apps such as WhatsApp and Facebook messenger, while virtual bots could handle most web chat queries on monitors across the web.

On the surface, it doesn’t look entirely rosy for agents. The contact center has always been an employment powerhouse, providing for millions of people around the globe. But we remain confident that there will always be room for the human touch in the digital landscape. It is a contact center after all. (Read our thoughts on the integrated approach here.)

The bottom line is this: contact centers have to embrace technology to survive. It’s an ever-changing industry, and the innovating has only just begun. But the changes have always been for the better. We predict that further innovation will be to the advantage of human beings, not against them.

Read more about how AI can help your contact center.