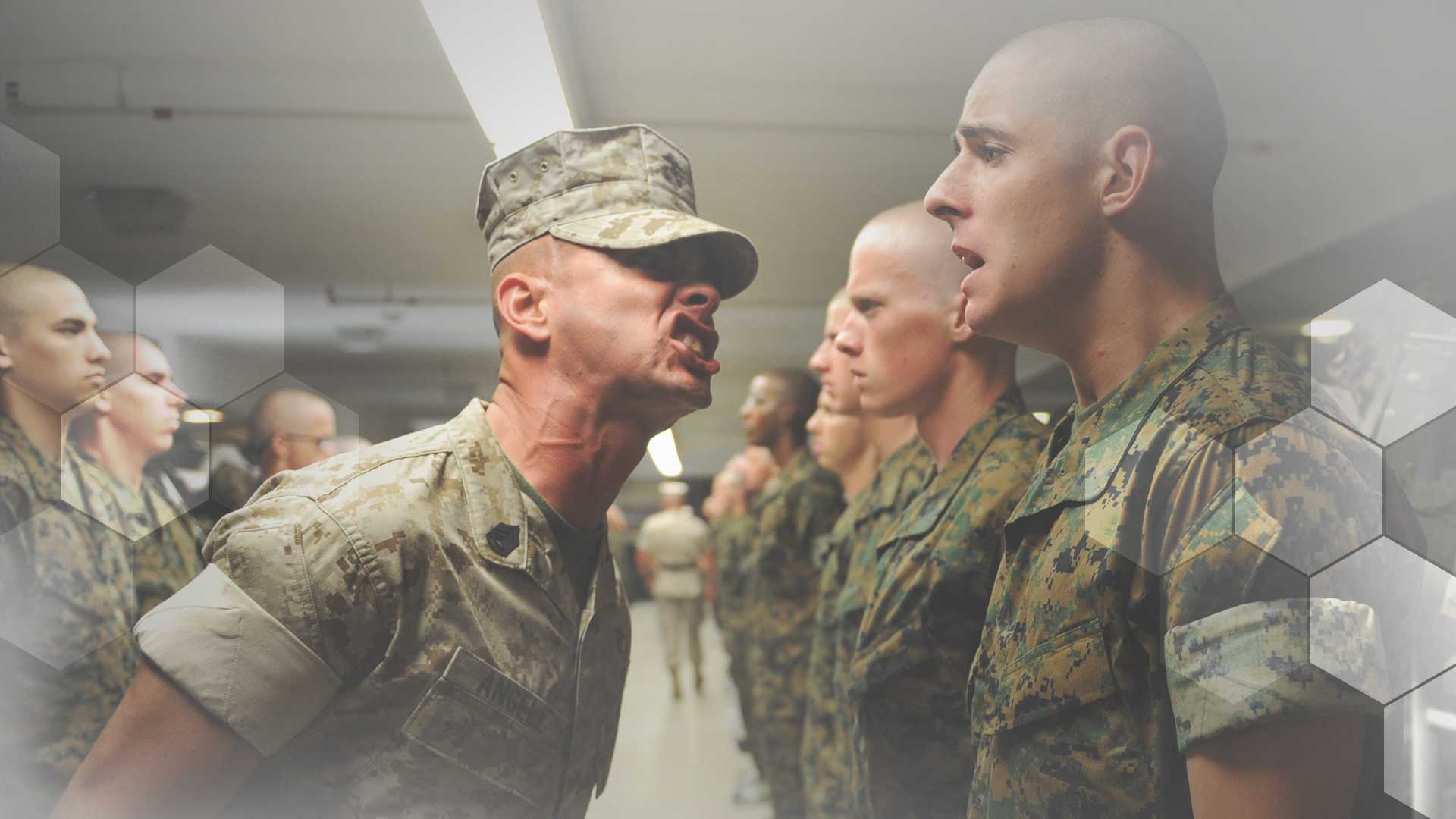 3 Things the Military Can Teach Your Customer Experience

You can have the greatest customer success team in the world and still execute the world’s greatest CX belly flop if you can’t get the project management side of things right.

Do you know who’s been doing project management under a huge amount of pressure for a long time? The military. And whatever you may feel about the military, it gets a lot of the whole ‘execute a plan’ thing right.

1. Give your troops the right standing orders

Do you know (at least one of the reasons) why Napoleon was so good at getting stuff won? He was smart about how he issued ‘standing’ orders – orders that, in the absence of specific orders, take hold in given situations.

What was this mystical standing order, you might ask? Easy: ‘Ride to the sound of gunfire.’

If you’re wondering why this made a critical difference in many of his battles, consider the alternative: you, a soldier in a platoon or a squad or whatever the hell military units are called these days, hear some gunfire. You tell the person in command. They tell somebody else. Eventually the news filters through to a super ultra commander (etc), and they decide: that everybody should ride to toward the gunfire! They tell people, who in turn tell other people, and so on until everybody moves out and arrives… to a battle they’d already lost half an hour back.

Because while they were umming about until they got the go-ahead, Napoleon’s troops were just like ‘YOLOOOOOOOOOO’ but in French. The crucial thing in this situation wasn’t the orderly, perfect execution of an orderly, perfect plan: it was getting the jump.

And by making a reasonable inference – that gunfire is of significance to a military company – Napoleon hit on a generalized response that short-cut slow, centralized decision-making that would have arrived at the same result anyway.

The lesson? Take a look at the things that crop up in your day-to-day – the roadblocks and emergencies that disrupt even the best plans. Figure out a general rule of thumb for dealing with those situations, and then give your people the go-ahead to exercise their discretion without having to ask for your permission.

For example, when one person in our customer success team has a deadline looming and they’ve got too much on their plate, we call a state of emergency and all of us drop our other tasks (unless they’re critical too) to pitch in and help. It’s the sort of thing that can make the difference between making the deadline and waving as it sails on by.

2. Make the buzzkill a mandatory position

Y’know how everyone, in every office, ever, will at some point say something like ‘Omg Jenny’s such a killjoy – she’s always shooting down ideas and playing devil’s advocate. Could she just not?’

We hate to break it to you, but Jenny is the vital organ that stops you from doing potentially dumb stuff. Because honestly, some brainstorm sessions come up with the rough equivalent of ‘Guys guys guys, but what if we jumped headfirst into a storm sewer during, like, a storm?’ and we should all be thankful when somebody puts their hand up and says, ‘Samuel you’re fired.’

In the military, you might imagine that it’s pretty important that people don’t make the worst decisions ever. But because of this awesome little monster called confirmation bias, it’s not uncommon for people to make bad decisions because they saw a piece of info that confirms what they believed already.

That’s why, for example, the US military has a designated team of naysayers: the Red Team. If you’re on the red team it’s your actual duty to be the most annoying ‘I don’t think we’ve thought this through’ kind of person.

3. When you don’t know where to aim, carve it up

When you’re trying to prioritize a list of to-dos so long it could snuggle Jupiter, it can help to have a time-management system. But which system? We’re fans of the Eisenhower matrix, but it’s not very useful when every single item on your list is important and urgent and also the screaming hasn’t stopped since last Tuesday and your soul is bleeding.

What we’re saying is, sometimes it can help to bring a few refinements to the table to help get that work in order. Enter the Carver system.

Devised by the US military in the Vietnam war, the Carver system was used to rank targets to to be sure attacks were as efficient as possible. It’s split like so:

Each aspect is assigned a point out of five, then the points are totaled and compared.

For example, should special forces attack the unguarded fuel depot two miles from here, or DisneyLand 4000 miles away? Here’s how Carver would cut it up:

Thankfully for Walt, the Carver system has declared the fuel depot to be a clear winner.

Now while this is a technique used specifically to grade possible sites of attack, it can easily be adapted to tasks of any kind. Let’s run through the list again with a few comments to that effect.

Pretty straightforward, yeah? Give it a bash and let us know how you go.

Obviously there are way more things to learn in this realm from the military – and we heartily recommend you head out and find those things. Just, y’know, let’s use the power for good, not waging actual wars.

Like our blog? Curious to see what our solutioncan bring to the table? Check out an online demo and see for yourself.

Going Back to Good Customer Service Habits with AI

Why Customer Delight is the Key to Any Successful CX Strategy

3 Things the Corner Bakery Can Teach Your Customer Experience