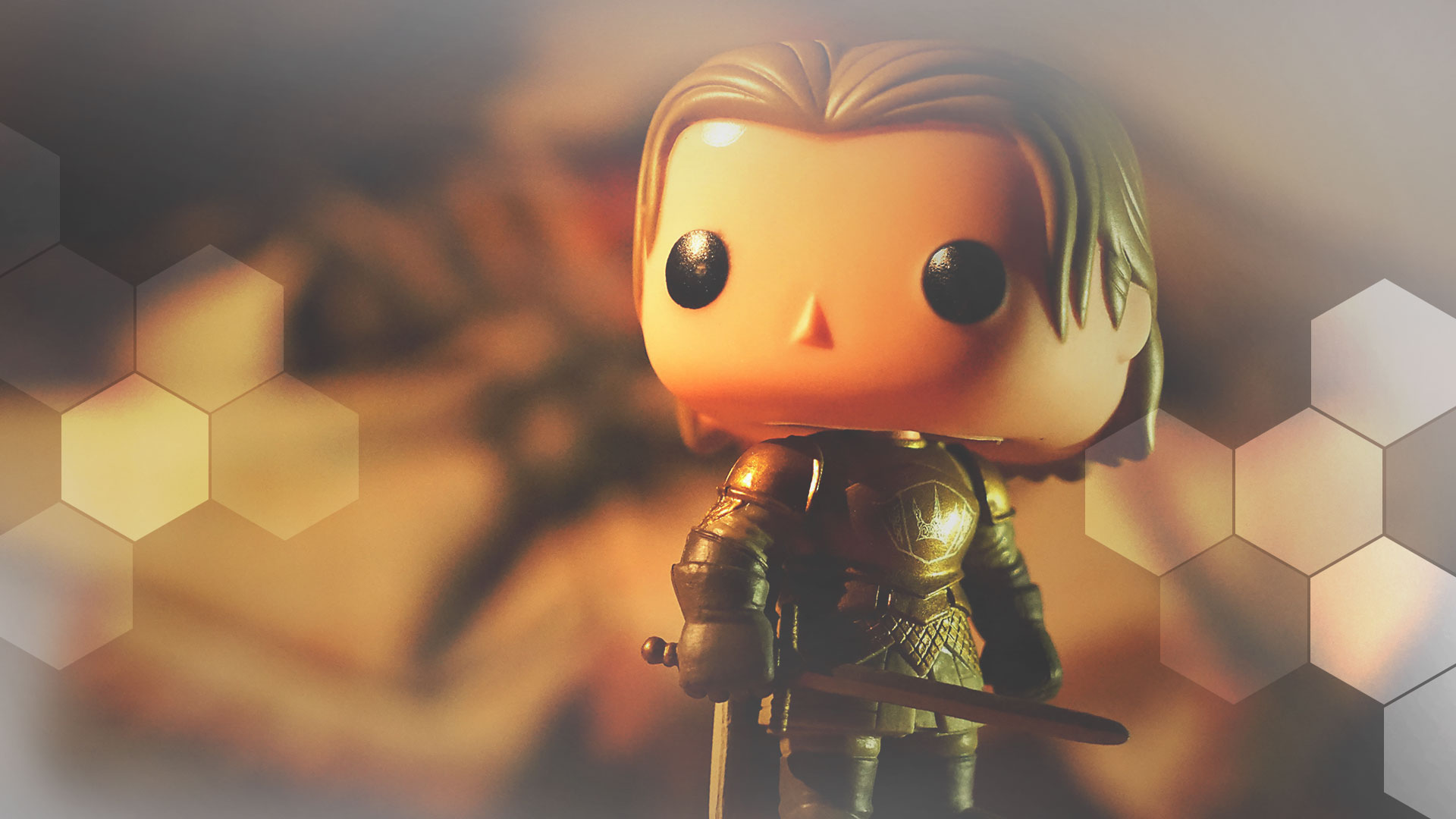 3 Things the Hero’s Journey Can Teach Your Customer Experience

Last time around we talked through three things your CX efforts can take away from sci-fi world-building. Now we’re going to talk through something called the hero’s journey. It’s legit.

If you’ve ever come across an obscure title such as The Lord of the Rings or Star Wars or, like, Harry Potter (we know, but we couldn’t find anything more mainstream), you’ve encountered the hero’s journey in action.

So here’s the score: the hero’s journey is kinda this pattern that many myths and other compelling narratives follow. Joseph Campbell, a badass literature professor, described it thus in his book, The Hero with a Thousand Faces: ‘A hero ventures forth from the world of common day into a region of supernatural wonder: fabulous forces are there encountered and a decisive victory is won: the hero comes back from this mysterious adventure with the power to bestow boons on his fellow man.’

Glossing over the annoyingly specific he-pronouns, this doesn’t really seem to offer much for the ol’ Cx, does it? But hark! Let’s look at a more detailed breakdown. We’ll illustrate each point with a callout to The Matrix.

(Spoiler alert: you’ll be more confused at first. But just bear with us okay? Shhh. Bear with us.)

First, there is the departure phase

Next there’s the initiation phase

Now you may be thinking, ‘ZaiLab writer humans, what in the living Jiminy Cricket does this have to do with the customer experience?’

We got you, sceptical reader. Let’s do another run-through of those phases, but let’s turn your customer into the hero kay?

One, the hero’s journey helps you think about your organization from the outside in, because it makes your customer the hero. Not you! Your customer. That is really, really important. What was your customer’s life like before their journey with you? What is it like after?

Two, the three phases of the hero’s journey conform quite nicely to the acquire–engage–retain buyer’s journey. How cool is that?

Three, the subphases provide a sort of checklist to establish whether you’ve got all your eventualities covered. Do you have a ‘mentor’? What happens when things go real bad? Etc.

Give it some thought and see what your customer’s hero journey would look like. Better yet, let us know in the comments below.

Going Back to Good Customer Service Habits with AI

Why Customer Delight is the Key to Any Successful CX Strategy

3 Things the Corner Bakery Can Teach Your Customer Experience