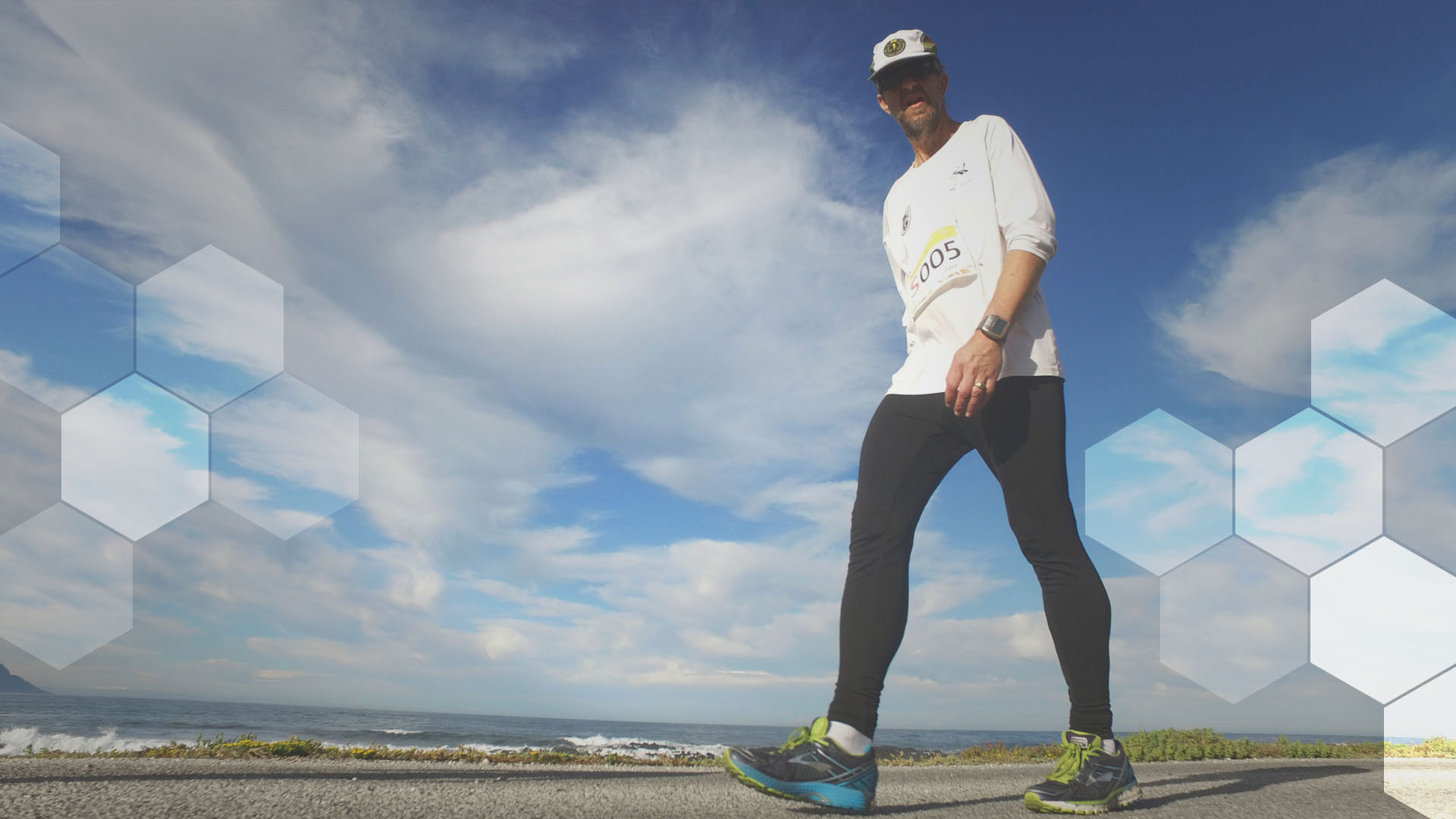 The First African Centurion: 100 Miles of History and Companionship

Because that’s totally what you do during a Centurion racewalk. and it’s brick hard.

This isn’t a stroll. This is torture rebranded as sport. But uh, good torture? Anyway, what we’re trying to say is, Zailab just hosted the first Centurion event to have taken place in Africa, and it was cooler than a shipping container full of artisanal beard-care tools from Scandinavia.

It was also unlike any other Centurion ever held, not least of all because it linked up with a critical landmark of South African history: Robben Island.

So this is obviously what they mean when they say ‘loom’.

Robben Island, for those who don’t know, is sort of South Africa’s own Alcatraz – only instead of criminals, the prison complex held opponents of the National Party during the violent, malice-drenched age of apartheid. It’s to this somber background that the inaugural African Centurion took place, and it was the sort of heartwarming coming-together that makes us want to use expletives for emphasis.

Over 150 people entered, including Zailab founder and CEO Nour Addine Ayyoub himself, which is significantly more than usually enter events such as this around the world. It’s to be expected, really, because Centurions only ever have one ultimate winner: the person who finishes first in the very first race. Finishing numbers, in other words, are never repeated.

Picture something like this, only a million times in a row.

And let’s be real here: those people who finished the full 100 miles? Those people are amazing. A remarkable total of 19 solo walkers finished, of which 6 were from the Isle of Man; 6 from the Netherlands; 5 from South Africa; 1 from the UK; and 1 from the USA.

These were the top four:

That is an average of around eight kilometers per hour. amazing, we tell you.

Kersten Mosig is the fourth South African to have competed in a Centurion since the event’s inception in 1911; the first took part in 1912, and the second in 1974. It’s worth mentioning that the legendary Jackie Goosen, the first South African woman ever to have completed a Centurion, wrapped her race up in 23:35:19.

Walkers also put up with the odd, shall we say, hiccough typical of first-time events. The ferry ride to the island was beset by a plague of seasickness. (This very writer, capable of achieving nausea in a bathtub, can relate.) We quite likely ensured 200 or so people would never, ever eat another potato or banana again. Like seriously, ever. The incline we described as ‘slight’ might not have taken into account the frequency with which it was to be climbed.

The Centurions, nothing if not humorously stoic, weathered both this and the actual weather, which according to reports ranged from Mercury to Pluto.

All in all, we’re ridiculously chuffed. The Zailab office post-event was filled with puffy-eyed underslept zombies, yes, but they were smiling puffy-eyed underslept zombies. Which is perhaps the more unsettling image, but you get the idea. Congratulations to all members of the Zailab team who participated. We may specialize in cloud-based contact center products, but we are known for our adventurous spirit.

Walkers, thanks so much for joining us on our little amble.

See you next year.