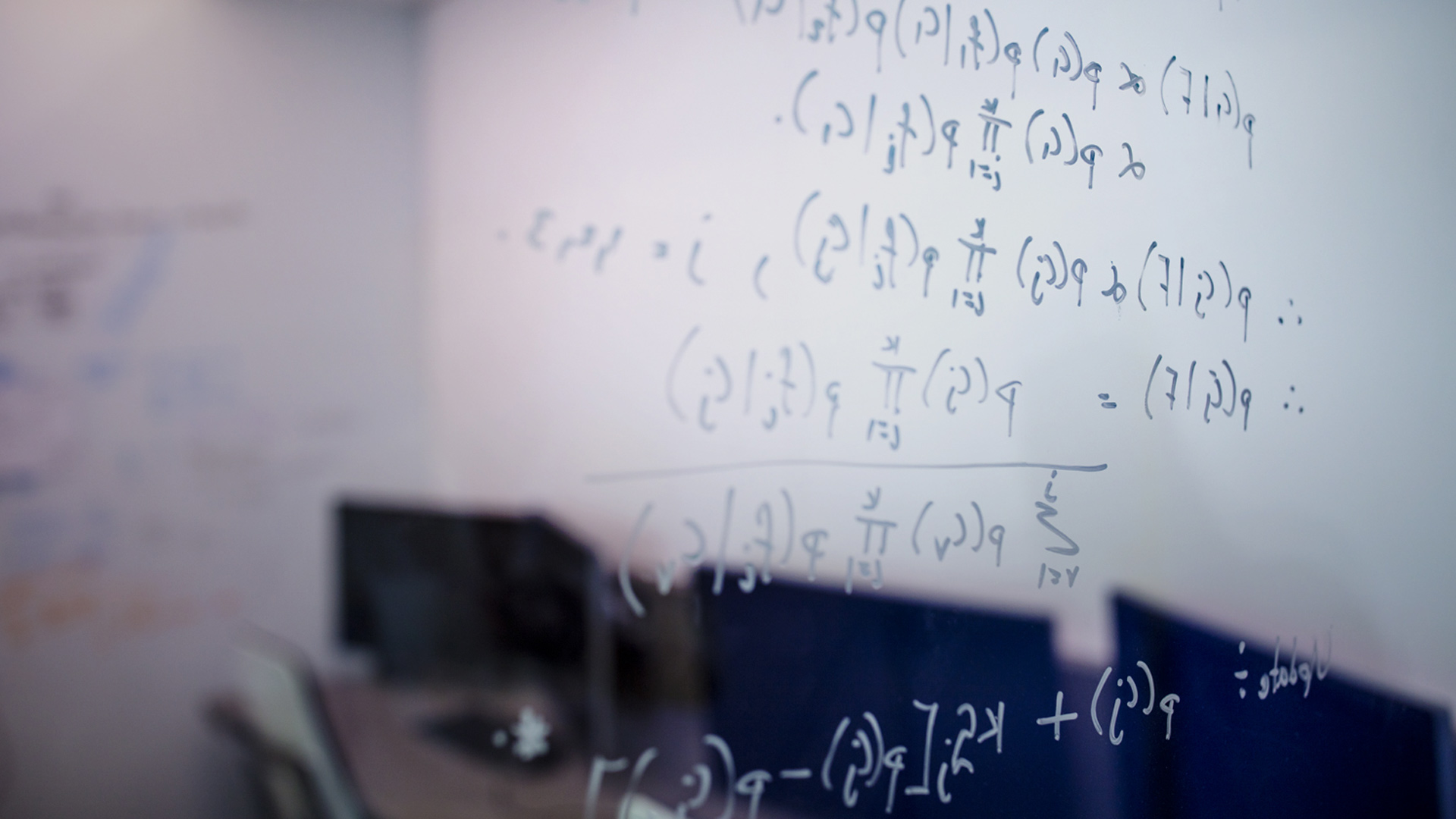 We’re not into bragging here on Starship Zailab, but our brand new consumption-based pricing system is kinda super-great.

As we have said before, it is critically important to us that our cloud-conversation solution be as accessible as possible. So we have spent a huge amount of time putting together a sophisticated but simple pay-per-use system in a business sector characterized by outrageous subscription models. We are absolutely going to point out that this is sort of a world first, because c’mon.

Here are the most important things to know.

We are willing to bet you know at least one person who has had a gym membership for well on a year but have gone only twice. Interestingly enough, that’s sort of the norm – and it is not because people are inherently lazy, as conventional wisdom would have one believe.

No, it is because many gyms are designed to keep people away. It’s perfect: you can squeeze a potentially limitless amount of revenue out of a space that’s meant to be used if you make sure people don’t use it. If that sounds jaded, consider that a gym megachain such as Planet Fitness has on average 6 500 members per gym – and on average each gym can handle just 300 people. That is not a mistake.

Think of it: a business model predicated on charging people for a service they will never use.

We are not saying contact centers are like gyms in this regard – we’re saying that all too many methods of monetization are utterly bonkers. The traditional contact center will charge you through the alimentary canal for its services, even if you only use them for an hour a month.

We are not about that life. It is this sort of thing that keeps opportunities away from people without the resources. That’s really the crux of why we offer consumption-based pricing in a realm dominated by big-money players: we think it is in everybody’s best interests to make life-changing tools as available to as many people as possible.

2. It is extremely affordable

Building on the last point, our offerings inexpensive. Some might even say suspiciously inexpensive. Just how is it that we’re able to offer such bleeding-edge conversation cloud systems at so low a cost that even a small enterprise can easily afford it?

There are two answers to this. The first is mad simple: we’re not greedy up here on Starship Zailab. We want to make cashmoney, sure, but we also want everybody else to make cashmoney. Our success is no success if we’ve built it on the backs of other people.

The second answer: we may have the big guns but we’re flying lightweight. We built Zailab’s entire software and hardware stack up from scratch, and in so doing circumvented the spaghetti horror show that results of trying to slap new tech onto old tech onto ancient tech.

In addition to this, the developers in the Zailab cyborg ninja clan have spent untold eons optimizing our code and frameworks so that our software can run from the cloud with the lightest footprint. We’ve negotiated fiercely with service providers to be able to offer the lowest call rates. If we get a discount on anything that relates to our infrastructure, we pass it on to you.

Let’s take call rates as a case in point. We get amazingly discounted rates from our voice carrier, and we don’t mark them up by a single cent. To put it another way: we will never make a profit on our call rates. Many businesses make money this way, but we make money only on the use of our software. This is hugely important for smaller businesses, which tend to encounter a significant barrier to entry in the fact that they don’t have high enough call volumes to claim a discount.

For some outbound businesses, our call-rate discounts will translate into thousands of dollars saved – and they kick in at max strength from word go.

The result speaks for itself: whether you’re running a small artisanal restaurant or a vast chain, whether you’re delivering flowers or steering a dreadnought of a corporation, you can afford our services. Better yet, we’re set on ensuring our services save you money.

We’re pretty proud of our people for pulling that off, we really are.

3. It is modular – and transparent

If you’re starting up an online store, you probably don’t want a full omnichannel suite of conversation cloud services along with volume forecasting and the analysis of sentiment, voice stress and facial expression. You might just want webchat.

If, on the other hand, you’re running a vast contact center and you want a ticket to the conversation cloud, chances are you do want all our channels, along with forecasting, workforce management and optimized routing.

But now here is the thing: when you sign up with us you get access to everything we offer right off the bat. Nothing is ever locked out – you simply don’t pay for it if you don’t use it.

You’ll never be surprised by hidden and unforeseen costs. We’ve put months of thought into making our modular system simple, engaging and above all easy to understand. That’s because, unlike certain corporations we shall refrain from naming, we’re not trying to create a pricing structure that requires a PhD in quantum thermodynamics to understand.

At any point you can watch exactly the rate of your expenditure, as well as what exactly is contributing to it. Think of it as a set of electrical meters: if you’re using basic chat, it’ll spin your meter like a light bulb would. If you’re depending on sophisticated forecasting and mood analysis, it’s gonna suck juice like a central heating system.