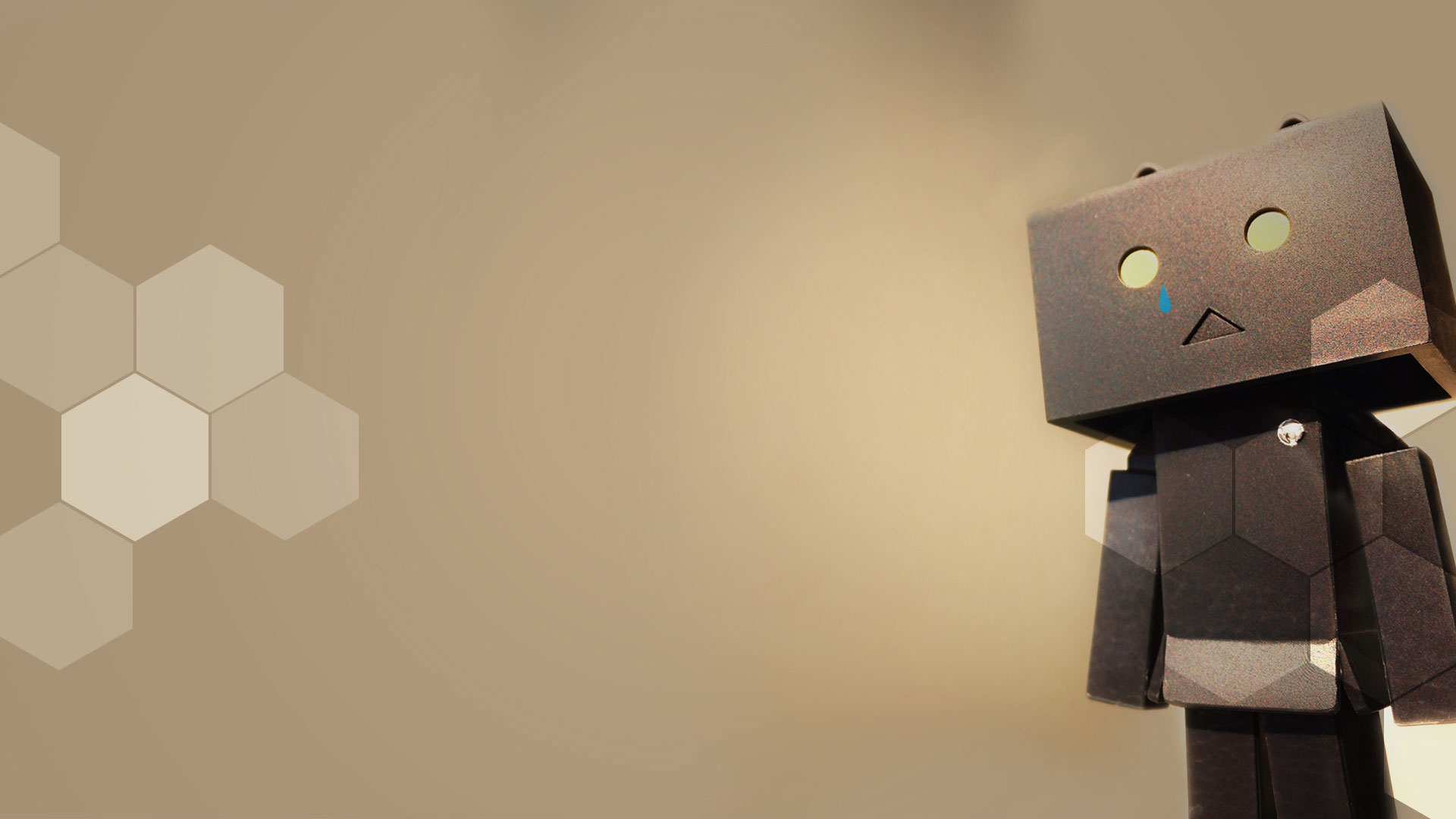 Unhappy Staff Have Two Critical Tells: Do You Know Them?

Unhappy staff aren’t always burning desks and slashing the CEO’s car tyres. Here are two of the most unexpected things to watch for.


It’s said that staff are a company’s most important asset. We don’t disagree, but we feel there’s something missing from this equation. Staff are assets, no doubt – but seeing them only as assets is an invitation to a pernicious kind of blindness that can have an ironically dramatic effect on the bottom line. Because, see, they’re not assets in the way computers or cars or trucks are assets. They’re not homogenous and interchangeable stocks in the great game of profit. No: they’re the subtle magic, the critical vitality that imbues all of that other stuff – all of that machinery, essentially – with life.

Let’s put it this way: your staff are the rubies in the scepter. The drumbeat, bass line and melody to your lead. The words in your poem. The secret agents in your clandestine bid for galactic supremacy. The shareholders in your shared destiny, if you will.

That’s if they’re happy. But how exactly do you know? The obvious signs of unhappy staff are, well, obvious – but what about the signs that aren’t?

We’re not trying to say the other stuff isn’t important – people have lives to lead, and those lives require symbolic resources – but the single defining factor in staff retention is the relationships.

Let’s for argument’s sake call it a sense of achievement. Who doesn’t like achievement? Okay, well look: have you ever seen something hilarious while out with a friend, only to realize they didn’t see it too? It sorta robs the moment of its punch, right?

Because we’re creatures founded on sharing. We know success by how it has touched other people. Job satisfaction is a function of self-perception, and self-perception is informed by the interactions we have with those around us.

Which brings us back to the point: if your staff are segregating themselves from one another, be afraid. It’s indicative at the very least that they don’t like one another, and teams comprising enemies don’t exactly do well in the tryouts. More worrisome is the possibility that you’re hiring people who are fundamentally incompatible with one another – which intimates the possibility that the core values of your company are poorly defined or just, uh, poor.

So yeah, seriously, pay attention to how well your staff get along. It’s this that could clothesline you when you least expect it.

Nobody’s complaining. You must be doing something right, right? Well, maybe.

But maybe not. It may just be that everybody’s despondent – because that’s the thing about hopelessness: it imbues all actions with a sense of futility.

As tells go, think of this as one of those eerie scenes in a film where the group of grizzled adventurers are walking through a fog-shrouded forest. One stops, bearing a fierce but concerned expression, and says – quote unquote – ‘Something’s wrong. It’s too quiet.’

But how do you tell? If you’re asking, you probably already know the answer. This is really one of those things you want to tune your inner ear to. Listen carefully: contentment hums. Discontent hangs in the air like a hole in the world.

And the thing about holes in the world? Monsters tend to come out of them.